Two months ago, Vodafone released its first wireless router that is compatible with the new mobile communications standard 5G. The new 5G wireless router converts the mobile Internet access into a WLAN hotspot, so that several smartphones, tablets and notebooks can connect with an Internet access. Like the predecessors Vodafone GigaCube and Gigacube Cat19, the manufacturer of the 5G router is also Huawei. The model is officially called Huawei 5G CPE Pro but for Vodafone under the name Vodafone GigaCube 5G. 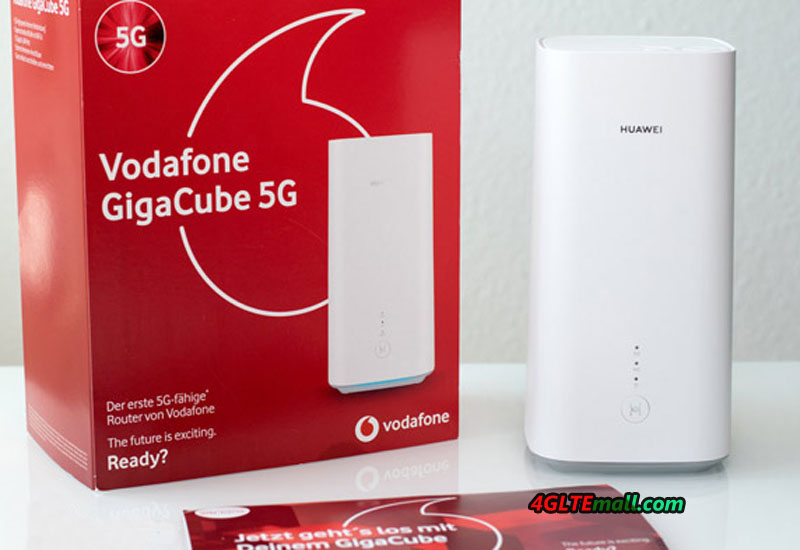 According to Vodafone official sayings, data transmission rates of up to 2Gbps could be achieved in the 5G mobile network. This concerns the LTE access, over which most customers will initially be predominantly online, especially as 5G availability is still severely limited. The network operator does not reveal how fast users can surf via 5G. A footnote simply states that you can “surf faster” in the first 5G radio cells. Within the home network scores the bolide by using the WiFi-6 technology. This achieves data transfer rates of up to 4.8 GBit/s.

At the heart of the Vodafone GigaCube 5G is the Balong 5000 chipset, which is also used in the Huawei Mate 20 X 5G as a multi-mode modem. If the 5G network is not available, customers can also use the LTE, UMTS and GSM network for Internet access with the Vodafone 5G router. 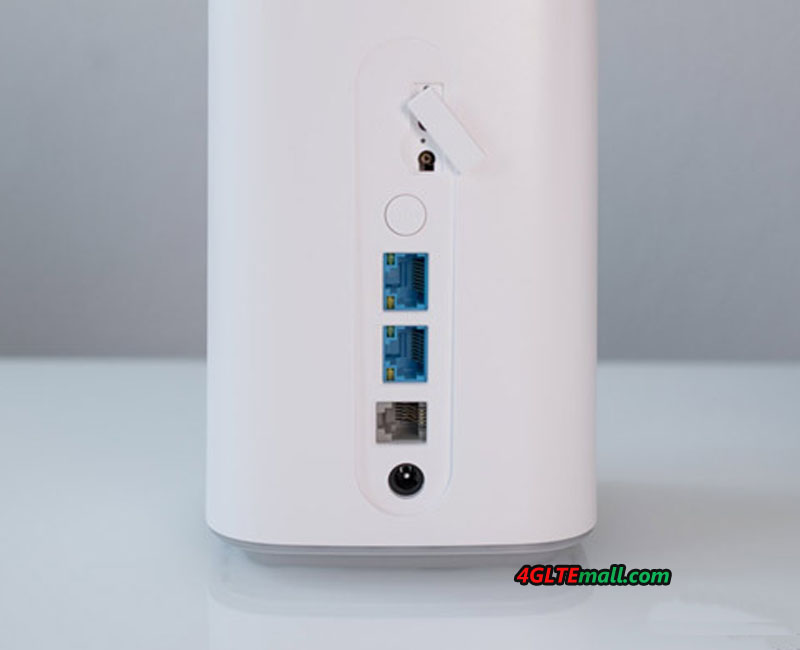 Vodafone offers the 5G router along with the well-known GigaCube tariffs. “With speeds reaching up to 1Gbps,” said Vodafone at launch, “customers are able to access super-fast speeds and reliable Wi-Fi quickly. GigaCube is ideal for those waiting for their home or business broadband, who need a connection for a second home or who have a home office.”

It added: “The GigaCube can connect up to 64 devices at any one time and has a wifi range of 90 meters. Thanks to the low latency of 5G, this solution is perfect for small businesses who have multiple employees streaming or downloading at the same time. It is also particularly useful for businesses that don’t have a fixed location, or students and house shares.” 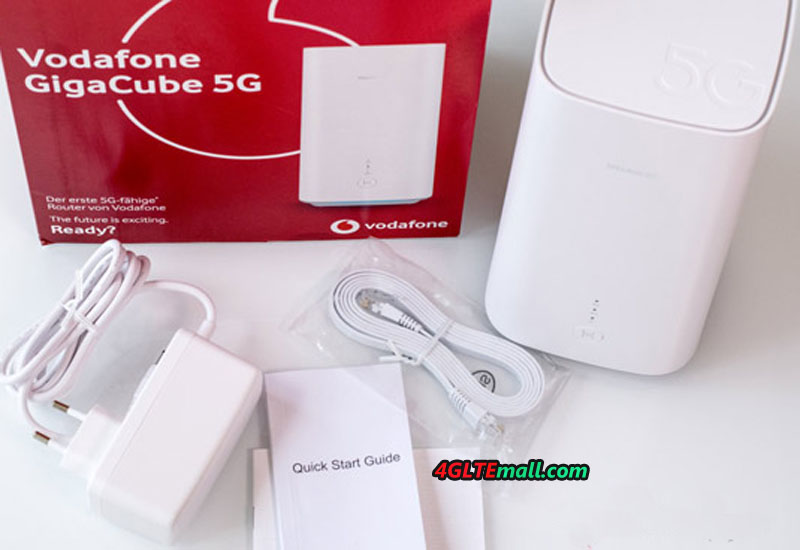 Here you can see the general Vodafone 5G GigaCube Specs: