SATNIK have revealed further details about their forthcoming ‘Sphinx’ single, including a sneak peek and artwork for the release. 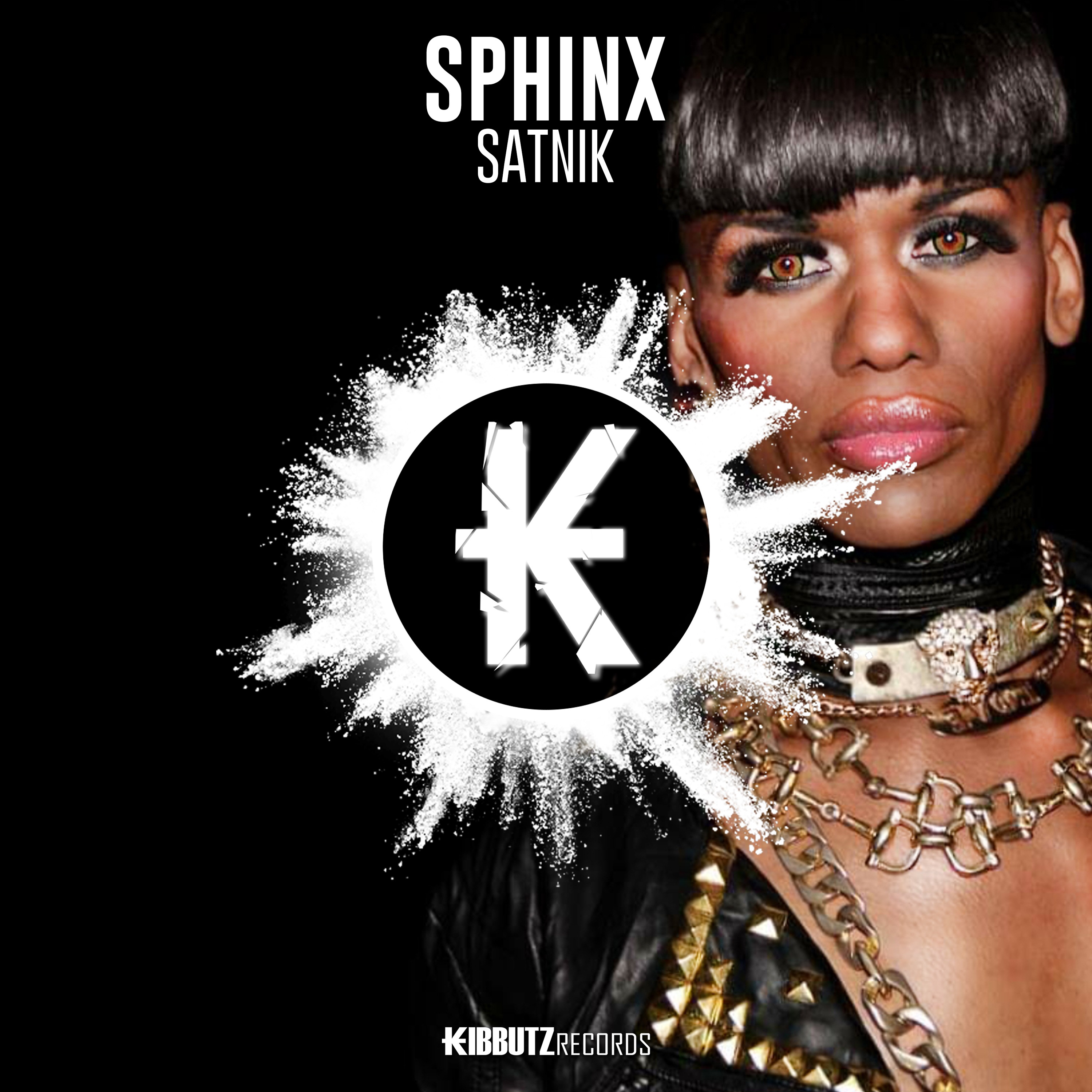 Set to land early next month, the EDM duo gave fans a short preview of the single via social media earlier this week, with the full tune due to drop on Monday 12th October via Kibbutz Records.

The artwork features the dancer Kid Locco, one of the best performers on the greatest clubs in Ibiza and around Europe.

SATNIK also uploaded a post to his artist Instagram saying “12th October… You can pre-save ‘Sphinx’ clicking on the link in the bio” — If the first drop on SATNIK’s ‘Sphinx’ doesn’t give you goosebumps in an instant, you’ve got a heart of stone. In fact, you should drop what you’re doing, go outside and find the first big puddle on the floor that you can see, look deep into your contorted reflection and proceed to chastise yourself. This whole drop is wonderful, and the bass work is powerful. It has Tomorrowland, EDC and Ultra written all over it!

You can pre-save ‘Sphinx’ right here. This is a sweepingly lush track that definitely deserves more plaudits from others.

SATNIK, who in short time have gained fans from all over the world, have crafted their unique style to create an enigmatic look to their live performances. The masked DJs, producers and songwriters bring together elements of EDM all the way from Bass, Big Room and Electro to Future, Slap and Deep.

Earlier in their career, while still keeping their identity private and under a different alias, they worked as ghost producers for artists whose names have championed the dance floors worldwide.

The pair released their debut single “Steal the Power” in 2017 on the celebrated Kibbutz Records, but 2019 was the breakout year which cemented their position in the music circuit and despite their musical talent, the idea of fame and crowds was once a cause of anxiety for SATNIK. The iconic mask which is now ubiquitous with their image and music has allowed them to overcome their fears. SATNIK use their newfound confidence to inspire others to pursue their dreams and find creative ways to overcome their challenges.

SATNIK has created a steady growing name to keep an eye on.