NEWSDESK, OCTOBER 15, 2020 – Thousands of languages are spoken across the world. But in a world that is increasingly coming together through social media and travel, how do we ease the burden of communicating in a different and unknown language?

Cue, Laniakea Translation Technology, or Laniakea Tek. This revolutionary firm is launching their futuristic software on Indiegogo October 27, 2020. What makes this technology unique is this software empowers users to converse in almost any language with anybody, especially in all the most popular languages across the world both in person and long distance. 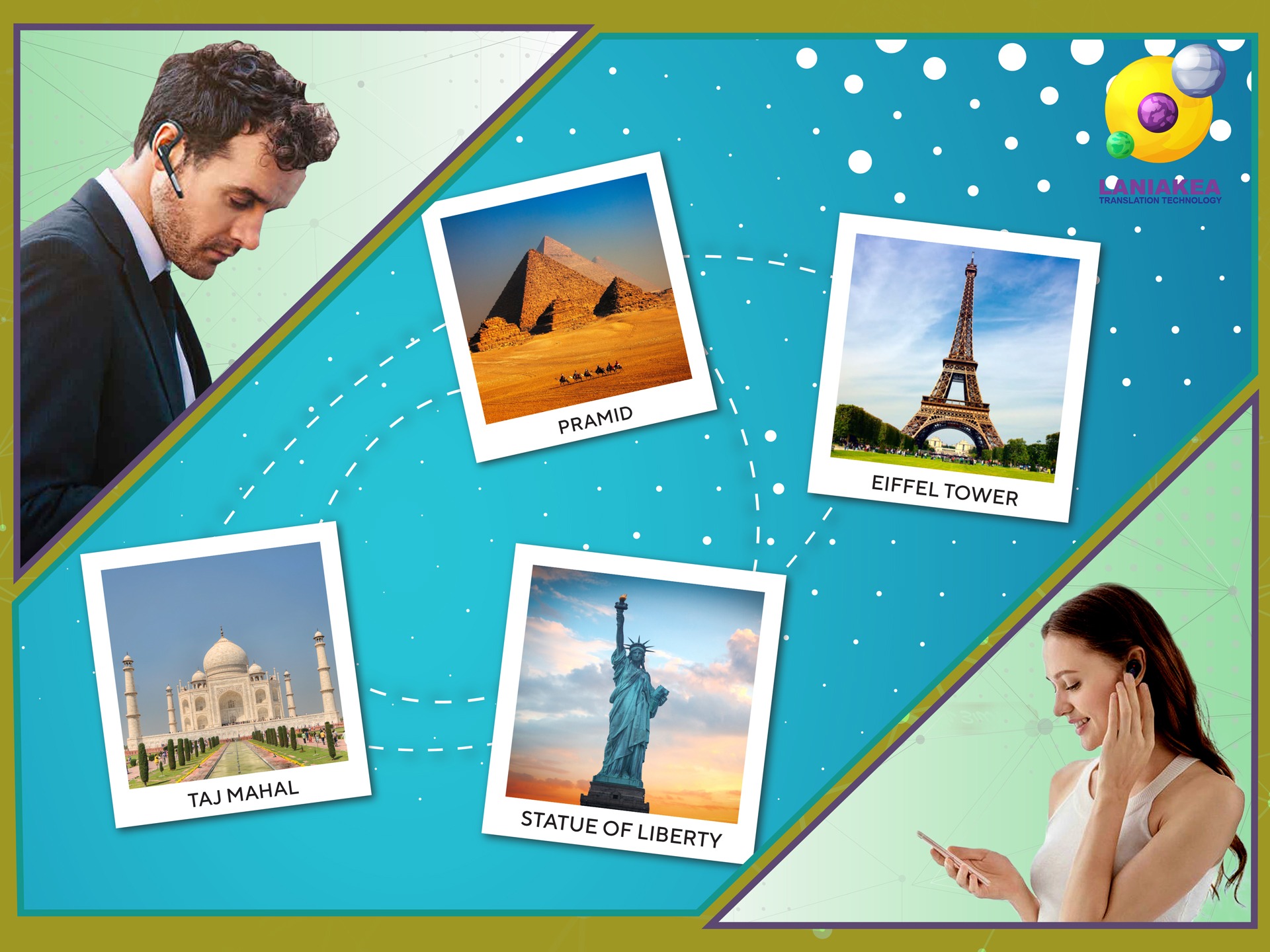 Their applications have been developed presently for Android and available on Google Play. But The next generation of software will also run on Windows and iOS operating systems. Their Lingfinity Universal Translator is a one-of-a-kind application giving users the ability to converse in more than 70 languages in face to face conversations. This translator will soon feature offline mode enabling using to have natural bilingual conversations when the internet is unavailable. It will also feature Bluetooth mode which will allow for hands free multilingual conversations.

“We are very excited about the launch of our language software. While social media brought the world together it has negated enabling users in diverse languages to communicate with one another. Laniakea Tek has taken that one notch up by eliminating the language barriers through instant messenger, blogs, and chatrooms. You can interact in any of the major languages in the world in person or long distance with no problem. We will also be running a referral program on Launch Day and you can earn exciting gifts for your referrals including flights, hotels, and even cruises. Finally, please join our Indiegogo Campaign so that we can get this software on the hands of as many people as possible in the coming years. That is our goal. That is our mission”, said the founder of LaniakeaTek.

Laniakea Translation Technology, or LaniakeaTek, is a software firm that is introducing the world’s first complete universal language translator which allows users to interact simultaneously in two or more languages. This innovative software allows users to communicate with anyone, anytime, in almost any language.